The Lucid System, a Next Generation, Portable Brain Monitoring Device

The Lucid System uses a type of ultrasound called Trans Cranial Doppler to assess the brain’s blood vessels from outside the body. This analysis is non-invasive, can be performed in the physician’s office, and can help the physician diagnose brain disorders, potentially without the need for additional, more invasive tests. Many significant brain disorders, such as severe traumatic brain injury (TBI), are caused by blood flow disruption. The Lucid System is a battery operated medical grade tablet device designed to be moved easily throughout a medical facility in a range of settings that require the rapid assessment of blood flow in the brain to expedite treatment.

“The Lucid System offers the ability to accurately measure the flow of blood in the brain, which is critical to assess and monitor patients suspected of severe brain conditions,” said Neil Martin, Chief Medical Officer of Neural Analytics, and Chief of Neurosurgery at the University of California Los Angeles. “Thanks to the portability of the product, for the first time, clinicians will be able to bring this level of care directly to the patient prior to the need for more complex and invasive tests.”

Globally each year severe blood flow disorders affect more than 30 million people. TBI and stroke contribute the most to the global disease burden for these disorders. There are 2.5 million people affected by TBI each year in the United States, with 14.8 million people affected globally. The cost of TBI care in the U.S. alone totals $77 billion annually and, reliable triage and timely treatment remains unavailable for a vast majority of these patients. Stroke affects about 16 million people and kill an estimated 5.7 million, with an annual U.S. healthcare cost of $104 billion.1,2,3,4 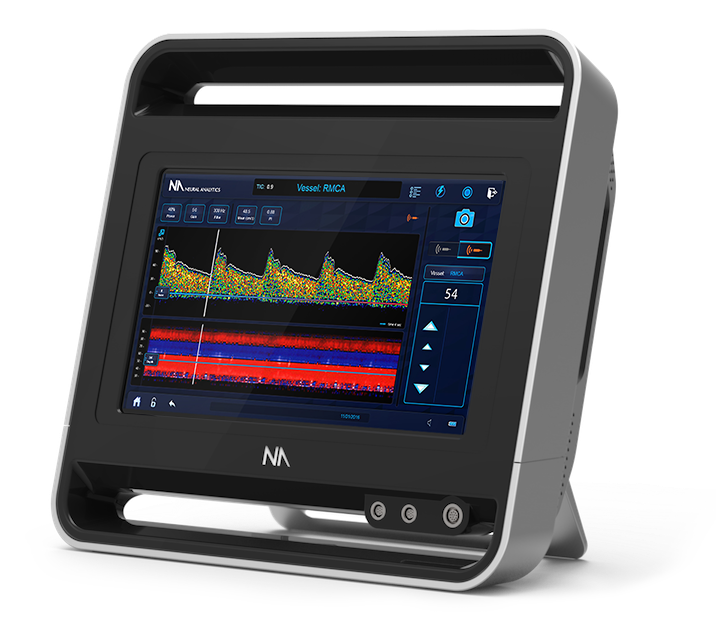 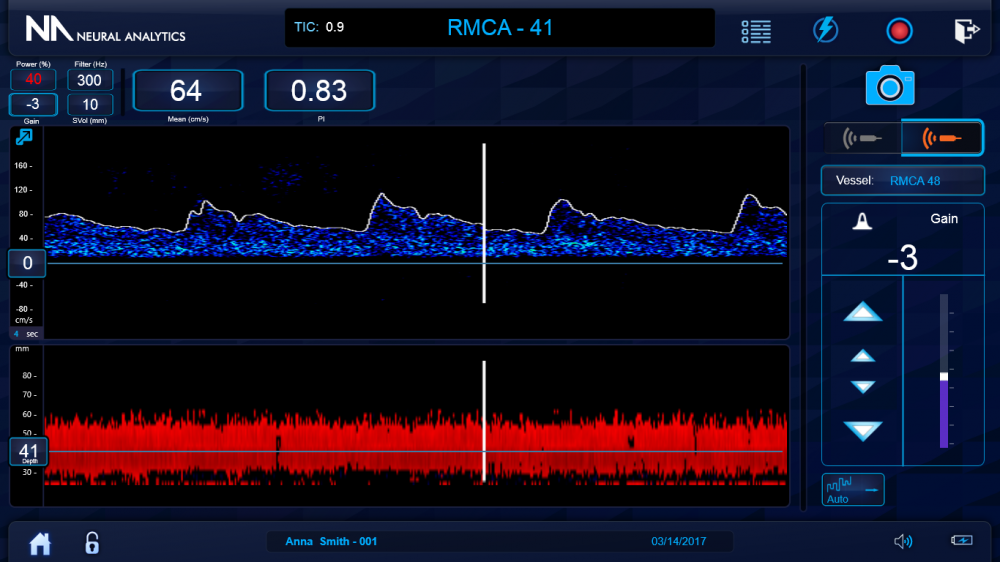 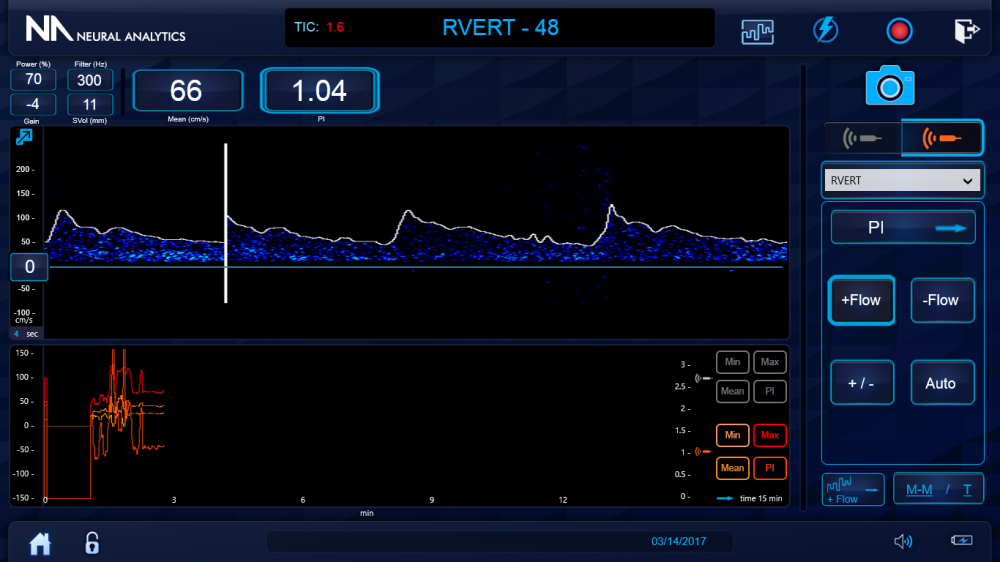